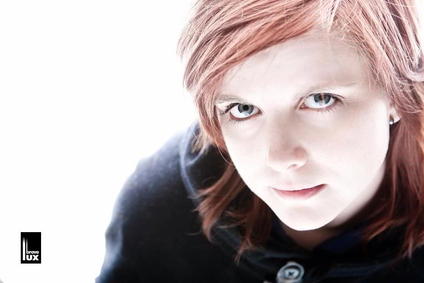 Mary Rose O'Connor (Director) is a Chicago-based theatre artist. Originally hailing from the great city of Wilmington, Delaware, Mary spent her formative years in Westminster, Maryland. She moved to Chicago after completing her undergraduate degree in Theatre Design & Production from Towson University and has been in Chicago ever since. She has worked as a stage manager for Steppenwolf (apprentice), The Gift, Caffeine Theatre, Seanachai (Now the Irish Theatre of Chicago) and Mary-Arrchie. As a director, Mary Rose has had her work seen at WildClaw, CIC, The Plagiarists, Collaboraction, Red Theatre, Broken Nose Theatre, The Greenhouse, Lights Out Theatre Company, Glass Mind Theatre (Baltimore) and Steep (staged readings). Mary Rose founded Lights Out Theatre Company, is a co-producer of The Gogo Show, a writer, performer, and storyteller. In 2013, she founded the Trellis bookstore & new play reading series at the Greenhouse Theater Center, where she now sits as Director of Education and Special Events. In Summer 2015, Mary Rose will be serving as producer for the inaugural Women of Chicago Theater Conference. 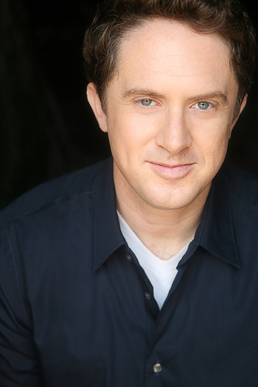 Ryan Patrick Dolan (Playwright) is a second year MFA Candidate in the Ohio University Playwriting Program under Charles Smith and Erik Ramsey. He has a B.A. in playwriting from Columbia College Chicago where he studied under playwright, Lisa Schlesinger. He writes dark, comedic plays that explore love and loss, passion and destruction. Stylistically influenced by his years of improvisation, acting, and the Chicago Storefront aesthetic, he challenges the American stereotypes of gender, race, and sexuality.

His full-length play,“Moraine,” had a reading at the 2014 Seabury Quinn Jr. Playwrights Festival at Ohio University, and at the Trellis Reading Series at the Greenhouse Theater Center.  He produced four one-act plays written by three other Ohio University playwrights and himself called “10-4: The Truck Stop Plays.” Dolan’s one-act “Burger King,” was directed by Ashley Neal.  His play “The Peace of Westphalia” was awarded the first-ever workshop production in the playwriting program at Columbia College. His ten-minute plays have been produced by American Theater Company, and Brown Couch Theater. Ryan was the dramaturg at RedTwist theater for Kimberly Senior’s production of “The Pillowman,” and Keira Fromm’s production of “The Lobby Hero.” Both were nominated for Jeff Awards for “Best Play” and “Best Director.” Ryan is also a 12-year veteran of the Chicago improv scene. He has primarily improvised at iO and Annoyance Theaters, but also has performed and taught workshops at numerous festivals and universities around the country with his groups Revolver and Pudding-Thank-You. He coaches Ohio University’s improv group, “Black Sheep.” His acting credits include productions at Steppenwolf Theater’s “Next Up” series, TimeLine Theater, Collaboraction, Strawdog, and Wildclaw Theater, and he is a graduate of The School at Steppenwolf acting program.

Eric Backus (Sound Designer) is excited to work with Mary O’Connor again after designing her production Out of Disorder last fall. Some of his recent credits include sound design and composition for The Poor Theatre’s Edgar and Annabel and sound design for the Off-Broadway production of Solo Chicago Theatre’s Churchill. Eric has also worked with numerous theatre companies around Chicago including Lookingglass, Steppenwolf, Raven, Route 66, Porchlight, Sideshow, American Blues, and Emerald City.
Buy Tickets
Powered by